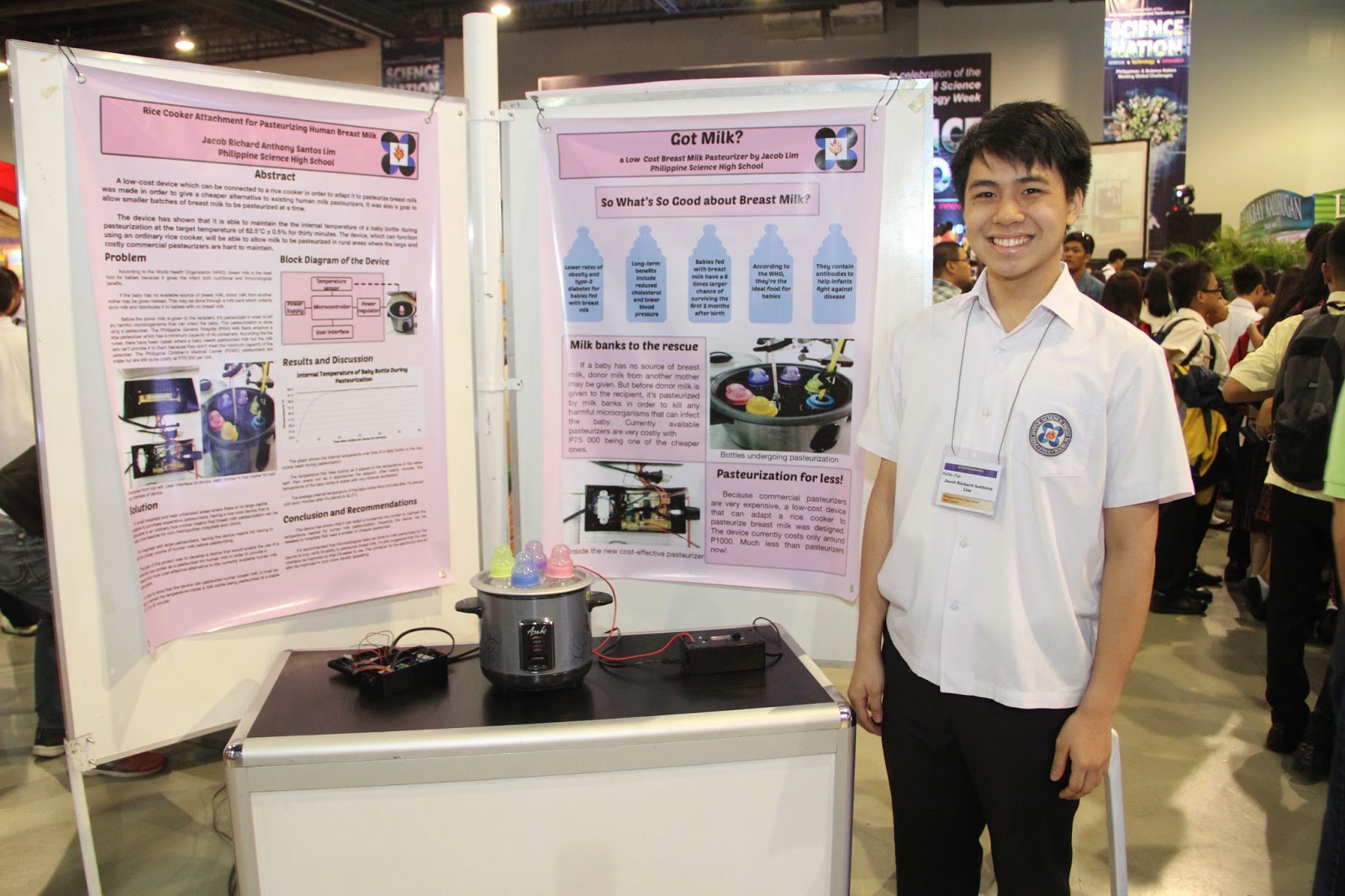 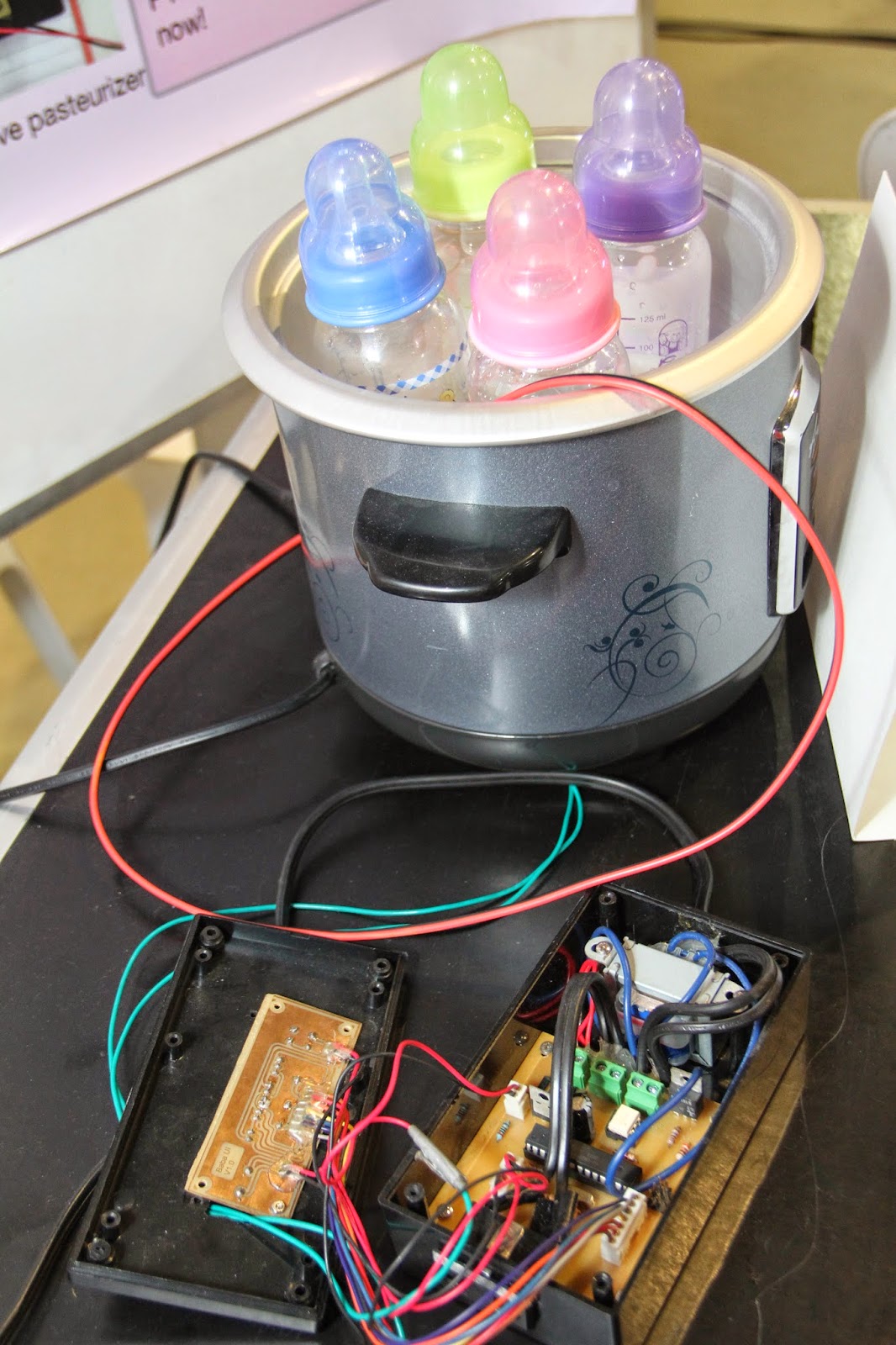 #ScienceWatchPH (8/3/14). The "Baba Device" -- "Jacob Richard Anthony Lim, a student from the Philippine Science High School, invented the “Baba device,” a rice cooker attachment for pasteurizing human breastmilk. He demonstrated the device during the recent National Science and Technology Week by the Department of Science and Technoloby at SMX Convention Center. Breastmilk is known as the most nutritious milk and the primary source of nutrition for newborns before they can eat and digest other foods. A lot of babies are deprived of breastmilk due to lack of milk by their mothers. However, they can still enjoy milk nutrition from donors but this has to be pasteurized to kill harmful microorganisms. The “Baba device” which Lim developed is inexpensive, costing around P1,000 as compared to the commercially available breastmilk pasteurizer which can cost as much as P73,000. The “Baba device” is now being tested at the East Avenue Medical Center in Quezon City." (Source: www.dost.gov.ph ) See More

46 teams from 24 colleges and universities from all over the Philippines (Luzon, Visayas, Mindanao) competed in the 2013 ACM International Collegiate Programming Contest - Philippine Invitational (ACM ICPC Philippines 2013).

The national programming contest was held on Saturday, March 2, 2013 at the Techological Institute of the Philippines in Aurora Blvd., Cubao, Quezon City.

Below is the Team Ranking:

The following is a list of major and special awards given:


BOARD OF JUDGES AND PROBLEM SETTERS

The Board of Judges and Problem Setters of ACM ICP Philippines 2013 consists of the following experts:

PROGRAMMING PROBLEMS
Ten computer programming problems were given during the five-hour contest. Below is the link to the problems given:

Problem F: CHANGE OF BASE
http://www.math.admu.edu.ph/acmicpc2013/probs/f.pdf

PROGRAM:
Below is a the program of activities:
PROGRAM OF ACTIVITIES:

• Introduction of the Board of Judges, Contestants and Other Participants

Below are the links to some photos taken during ACM ICPC Philippines 2013: 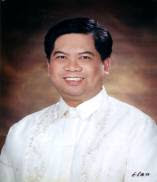 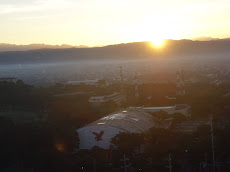 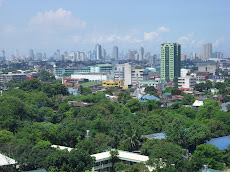 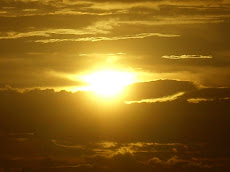 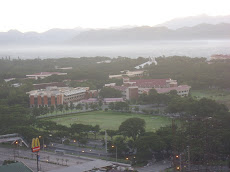 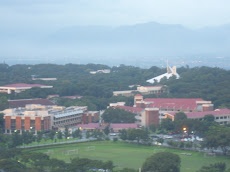 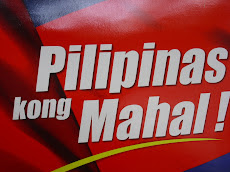 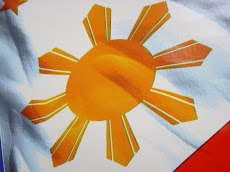 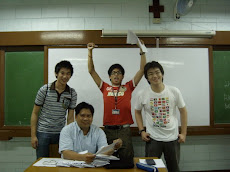